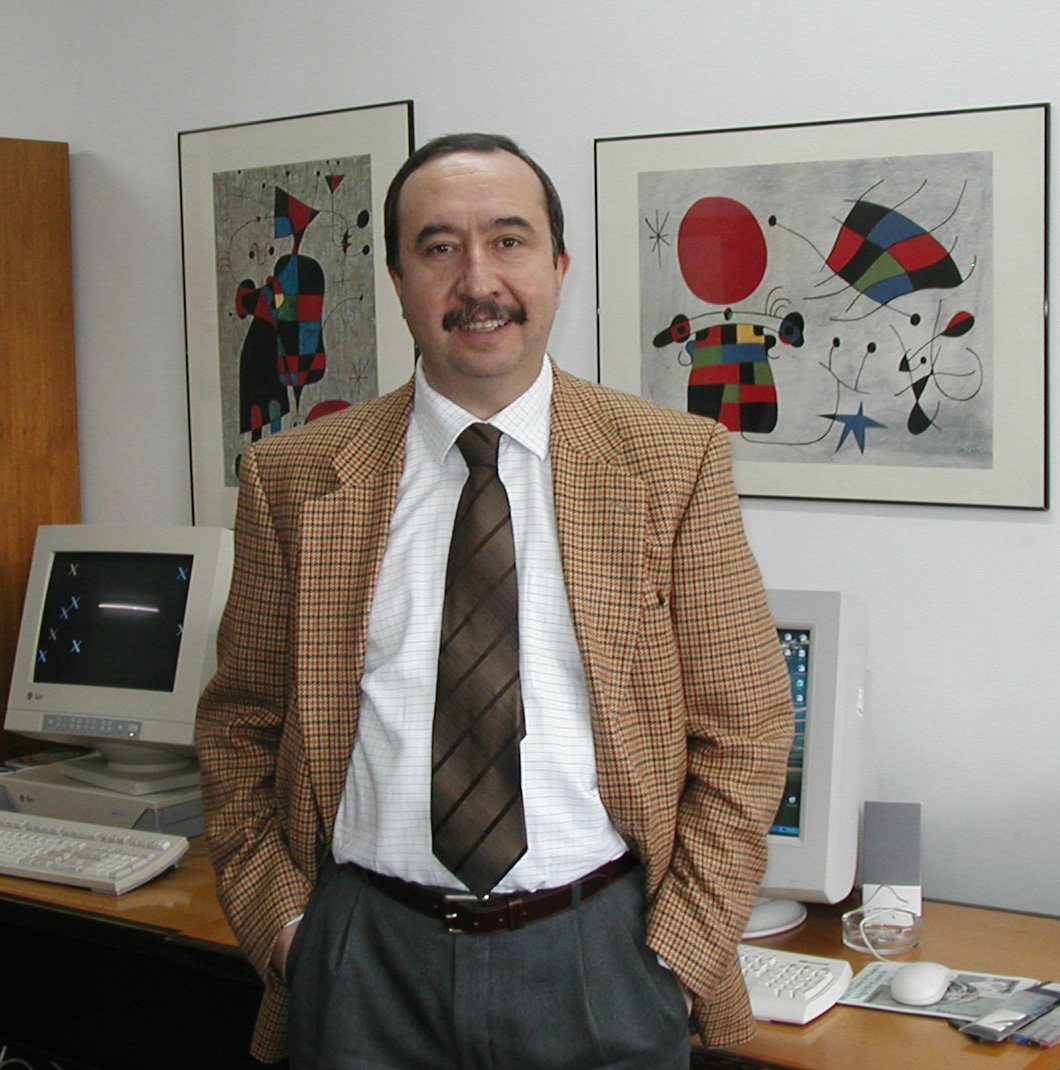 Dr. Cevdet Aykanat is a Professor of Computer Engineering in Bilkent University, Ankara, Turkey. Prof. Aykanat earned his BS and MS degrees in electrical engineering from the Middle East Technical University, and received his PhD in electrical and computer engineering from Ohio State University, where he was a Fullbright scholar, He worked at the Intel Supercomputer Systems Division, Beaverton, Oregon, as a research associate. Since 1989, he has been affiliated with the Department of Computer Engineering, Bilkent University. Research interests of Prof. Aykanat mainly include parallel computing (especially for irregular and unstructured applications), parallel scientific computing and its combinatorial aspects, parallel computer graphics applications, parallel data mining, graph and hypergraph partitioning, load balancing, high-performance information retrieval, parallel and distributed databases, grid computing and high performance computing for big data applications“. Prof. Aykanat (co)authored above 100 articles in prestigious SCI journals such as

His publications received about 5500 citations in Harzing's Publish or Perish Index and Google Scholar Citation Database. He has an H-index of 40 for all of his citations.

Prof. Aykanat is the recipient of the 1996 Investigator Award of TUBITAK and 2007 Science Award of METU Parlar foundation. He was appointed as a member of the IFIP Working Group 10.3 (Concurrent System Technology) in April 2004 and as a member of the EU-INTAS Council of Scientists in June 2005. He has participated in the expert panels of The Research Council of Norway for the research program eVITA- eScience. Prof. Aykanat has served as an Associate Editor of IEEE Transactions of Parallel and Distributed Systems (2008-2013).

Prof. Aykanat has been an Associate Provost of Bilkent University since 2010.

Except where otherwise noted, content on this wiki is licensed under the following license: CC Attribution-Noncommercial-Share Alike 4.0 International